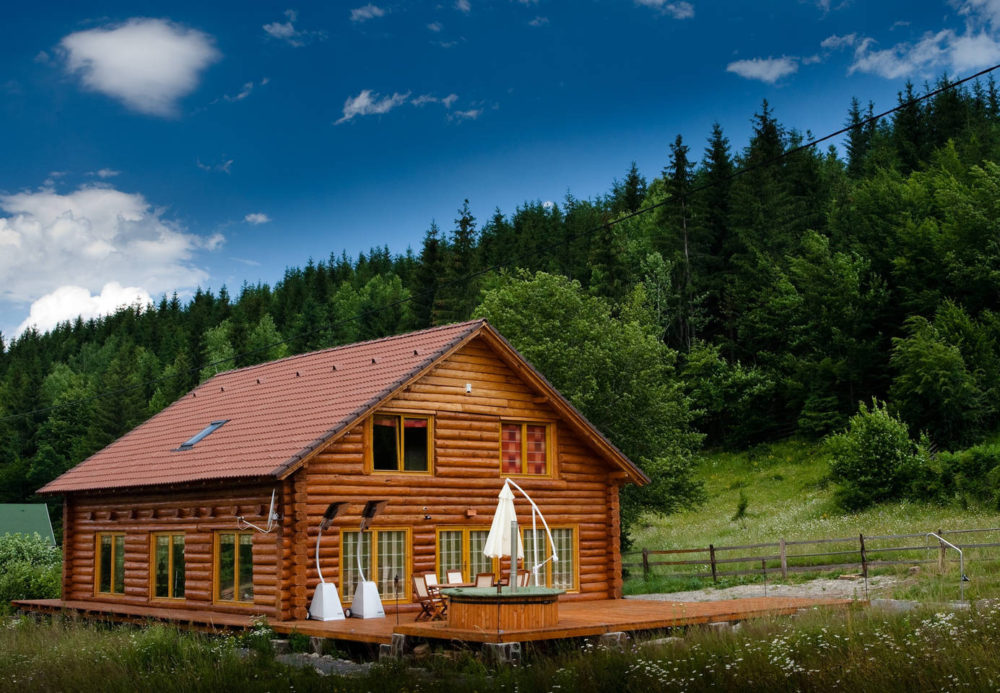 Chalet Motzi, in Transylvania, which means "land beyond the forest" 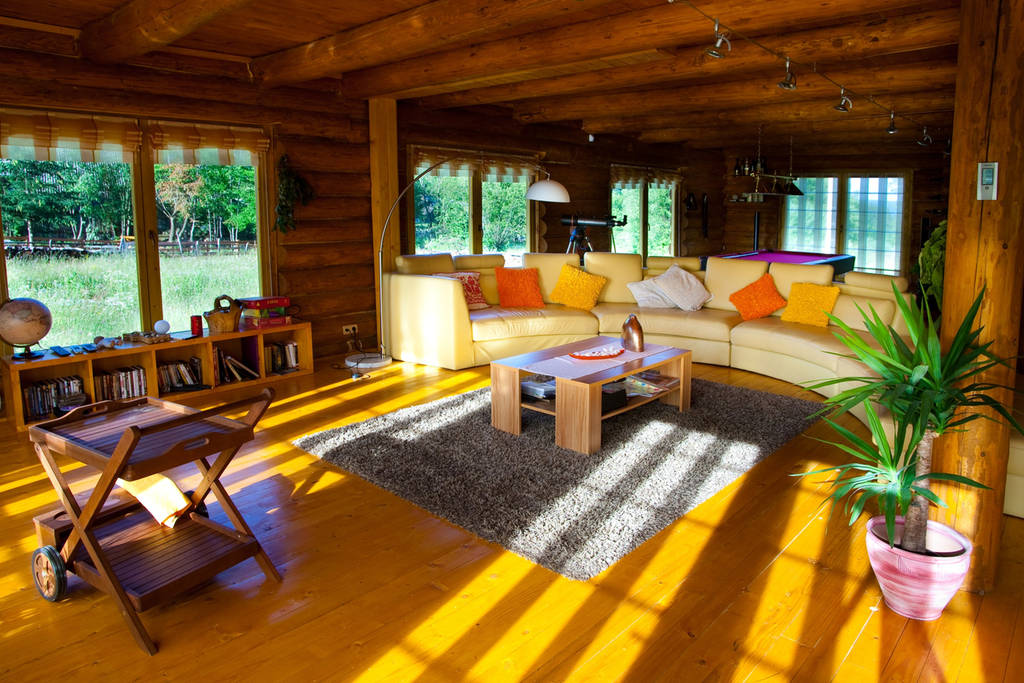 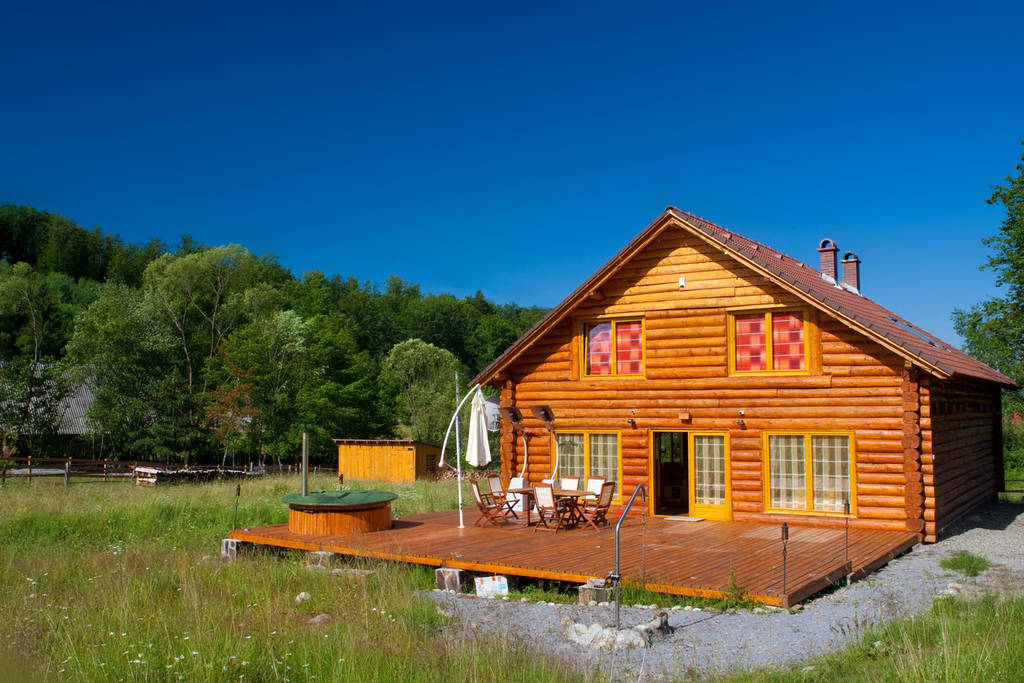 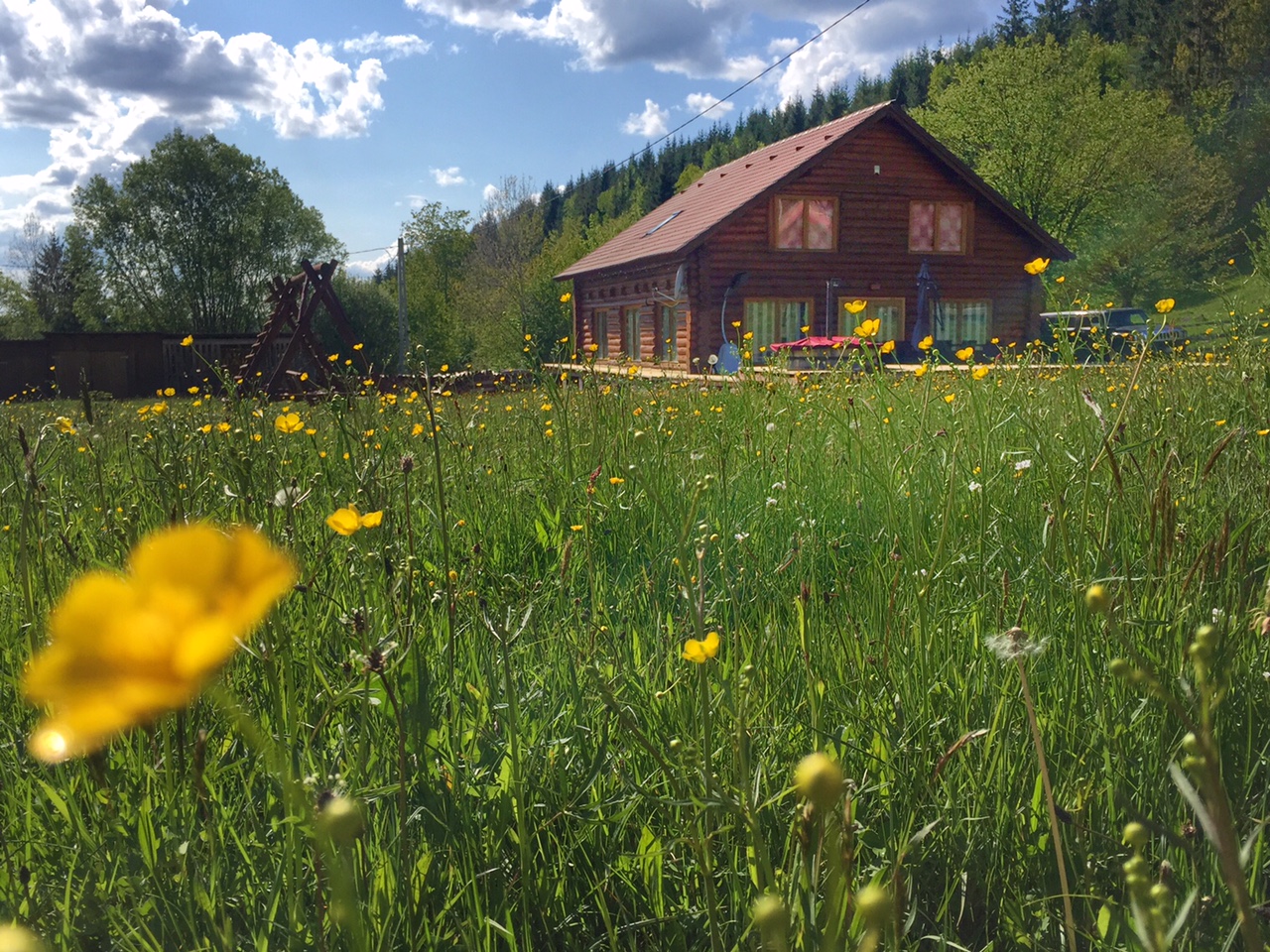 Seven months ago, my wife and I bought a log cabin in Transylvania.

That part of Romania is both magical and uncorrupted by the metronomic march of globalisation. You’re more likely to see a pack of wolves than a pack of sunburnt Daily Express readers ordering gut-buster breakfasts and a round of beers.

Because of this, it’s not amazingly easy to get to. From Transylvania Airport, it’s a meandering two hour drive into the wilderness – past ancient salt mines and Gothic hilltop castles, through endless forests and gypsy villages towards the foothills of the breath-taking Carpathian mountains. But once you’re up there, where the air is rarefied, you’ll wonder if you’ll ever visit another Spanish seaside town.

The upside to the isolation is that the chalet was really cheap – around £70,000 at January’s exchange rate for four double bedrooms, three bathrooms, over half an acre of gardens and an outdoor hot tub. (Shameless plug: you can rent Chalet Motzi on Airbnb).

Ah, January’s exchange rate. We need to talk about that.

Because if my wife and I had bought the house now…well, we wouldn’t have bought it now. The pound has tanked and it would have cost about £15,000 more.

Nonetheless, to my mind, it’s still probably far easier to buy a holiday home than you’d think. We’re not loaded. In fact, we borrowed the £70,000 from a bank. And if you look off the beaten track, you’ll find somewhere great and greatly cheap.

We found Chalet Motzi (named after a friendly local dog) on Rightmove Overseas while fantasising non-seriously about buying a property abroad on a dark drizzly evening. You can set a budget, say 80,000 euros, and Rightmove will show you what’s available across Europe.

But, if you want to join the estimated 1.2 million Brits with homes in the EU, you’ll need to know how Brexit has made this whole process harder, especially if this has been your dream for some time. So here’s what’s changed since 52% of us (not me!) voted to leave the EU:

Most of all – don’t be put off. There were Brits in log cabins in Transylvania before the EU was invented and we’ll be there a long time when or if we leave.