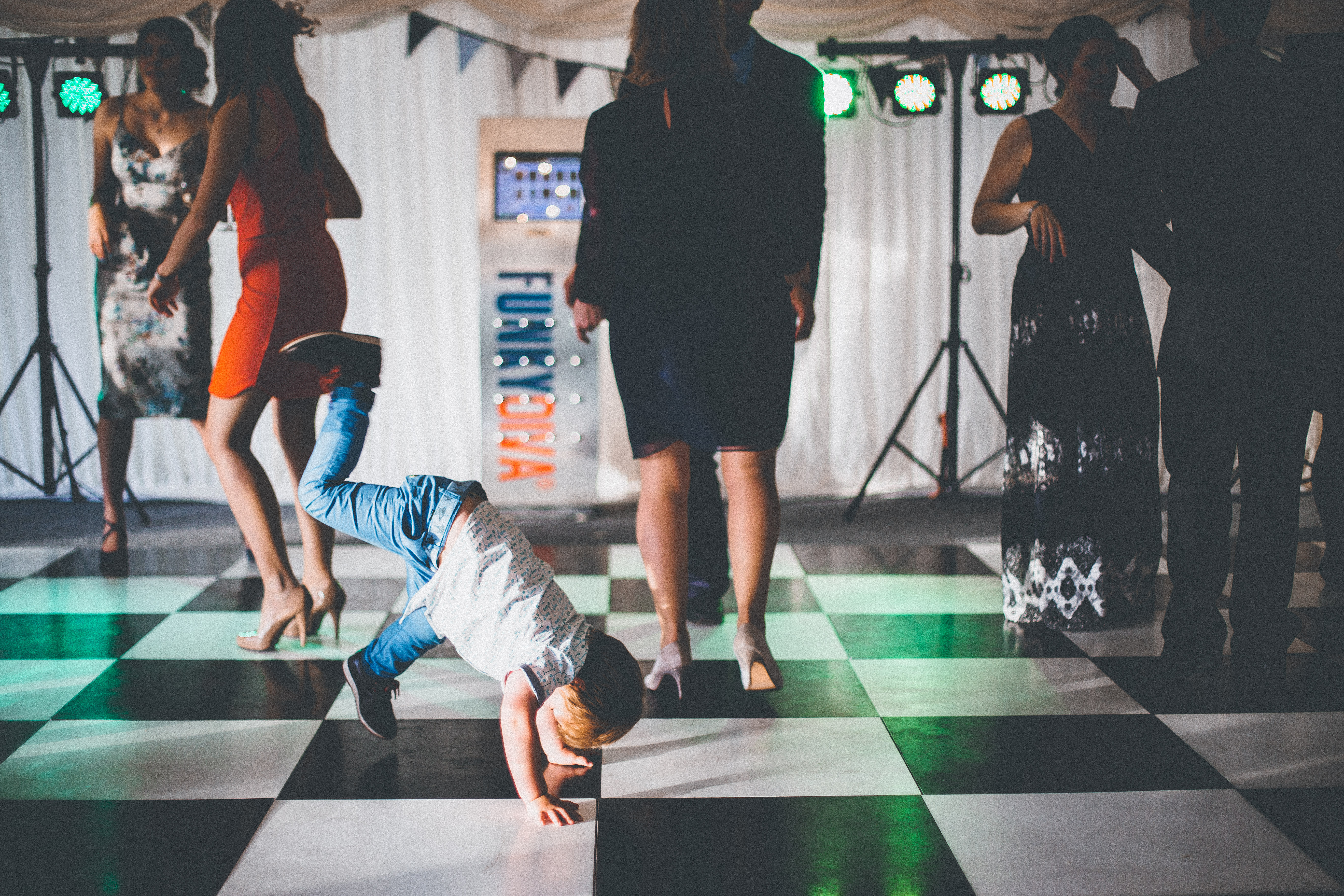 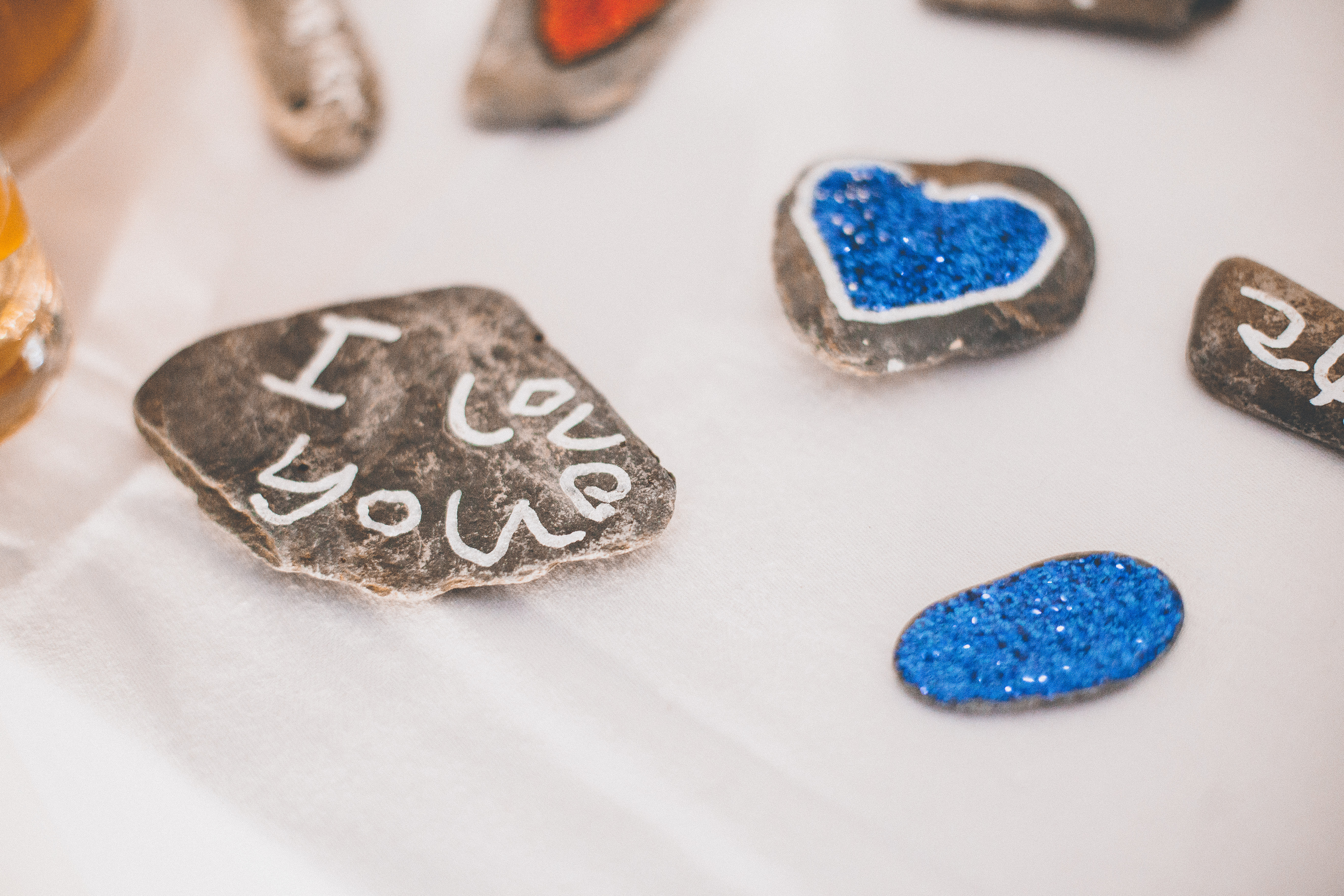 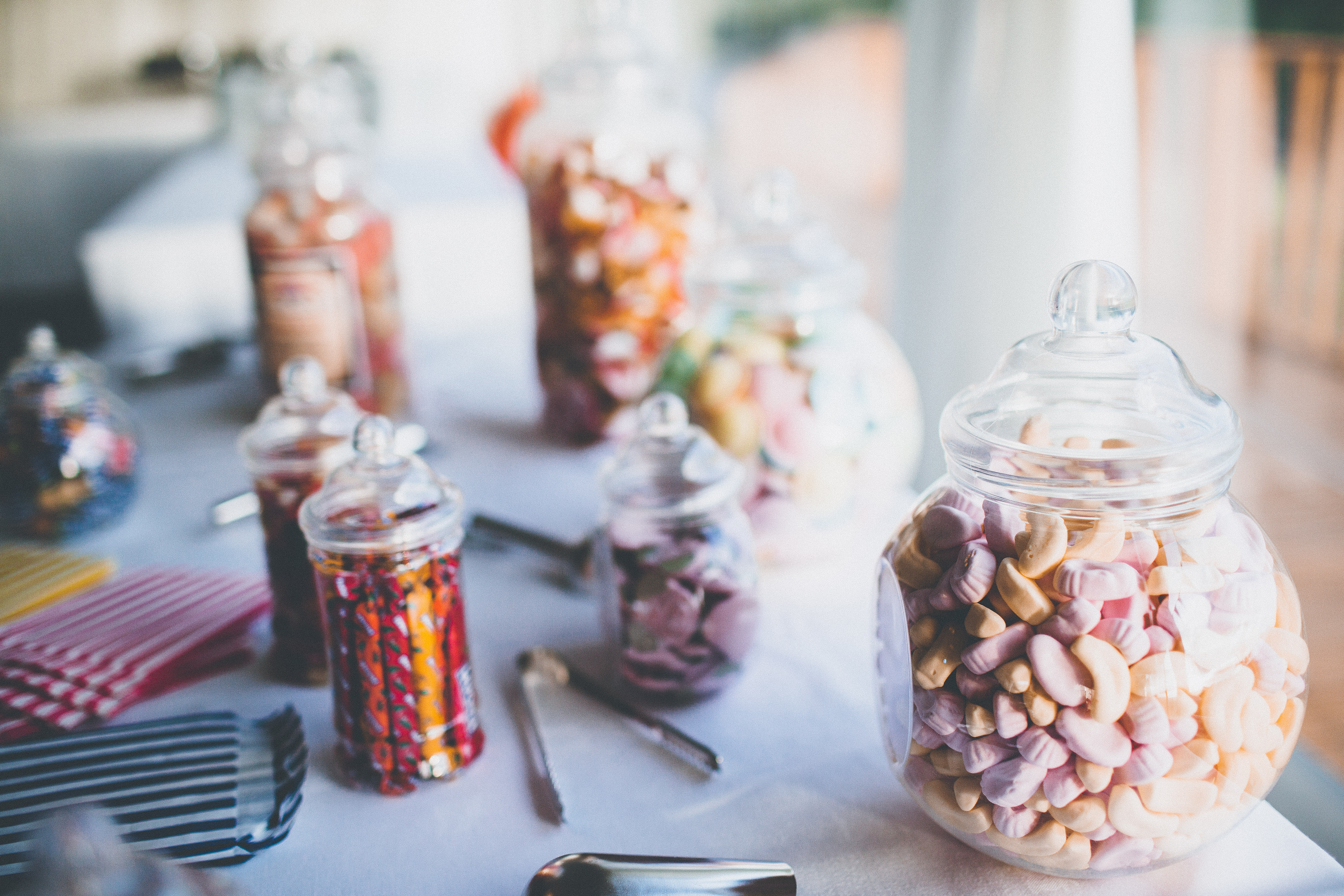 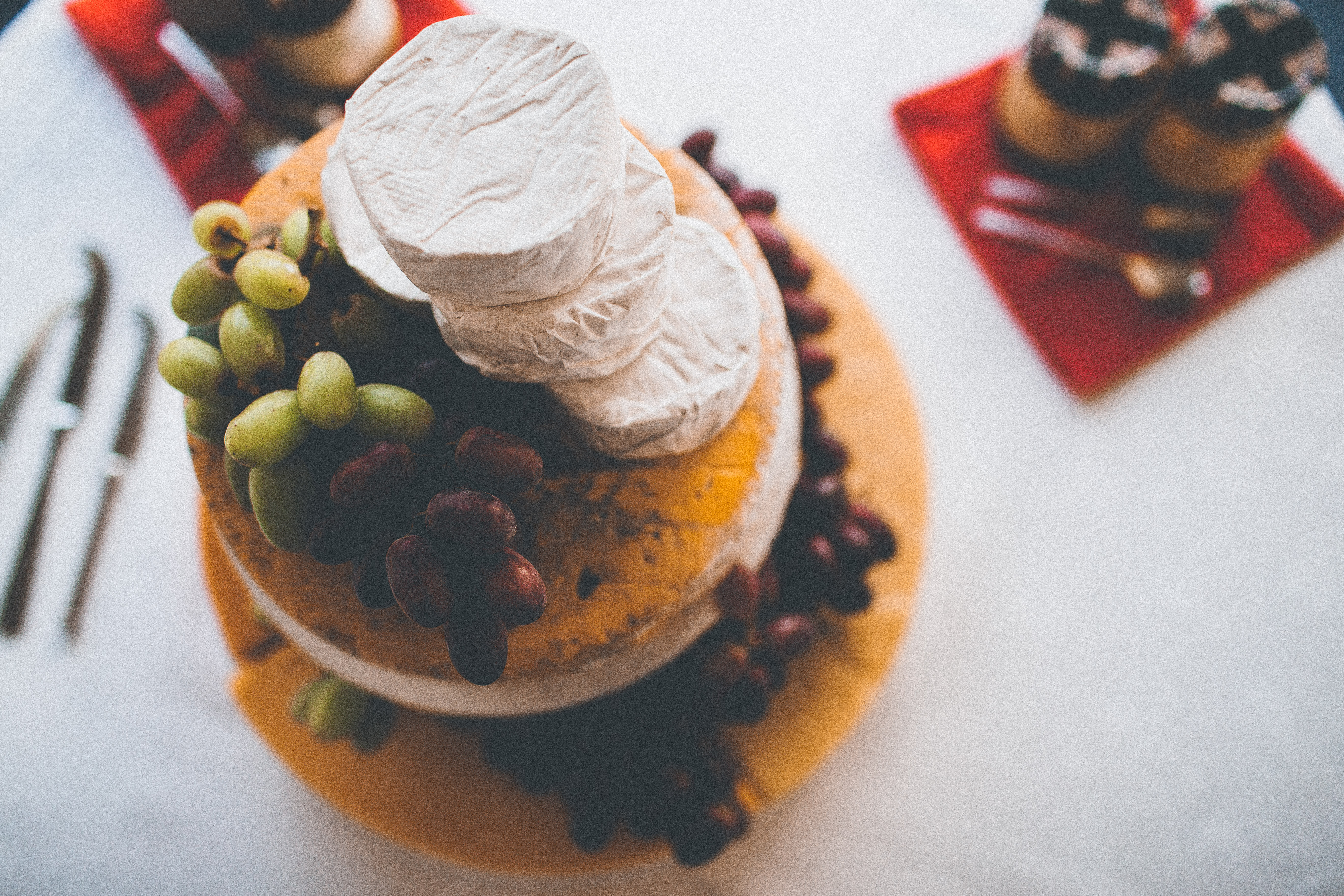 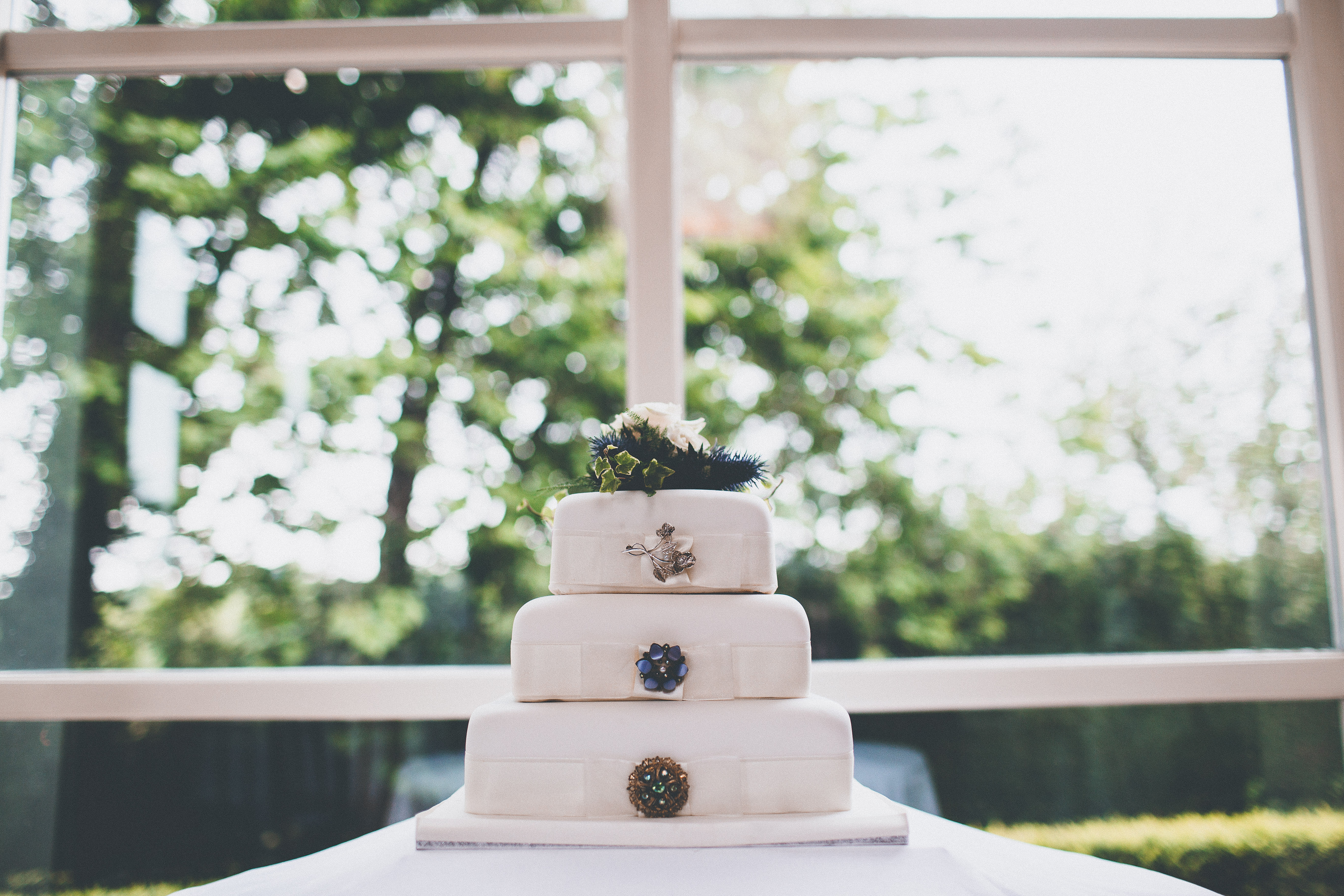 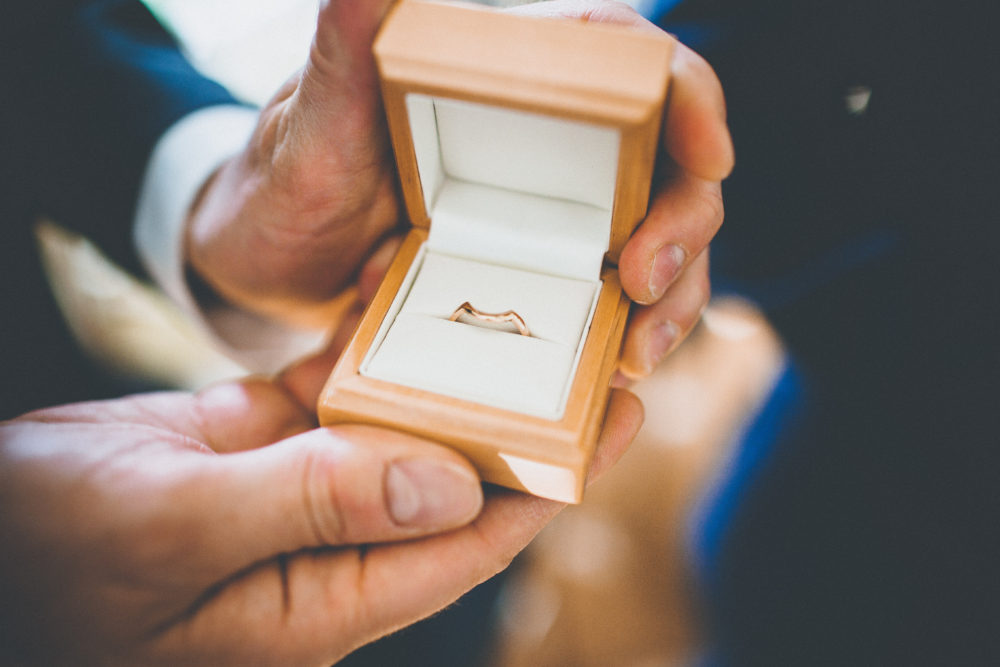 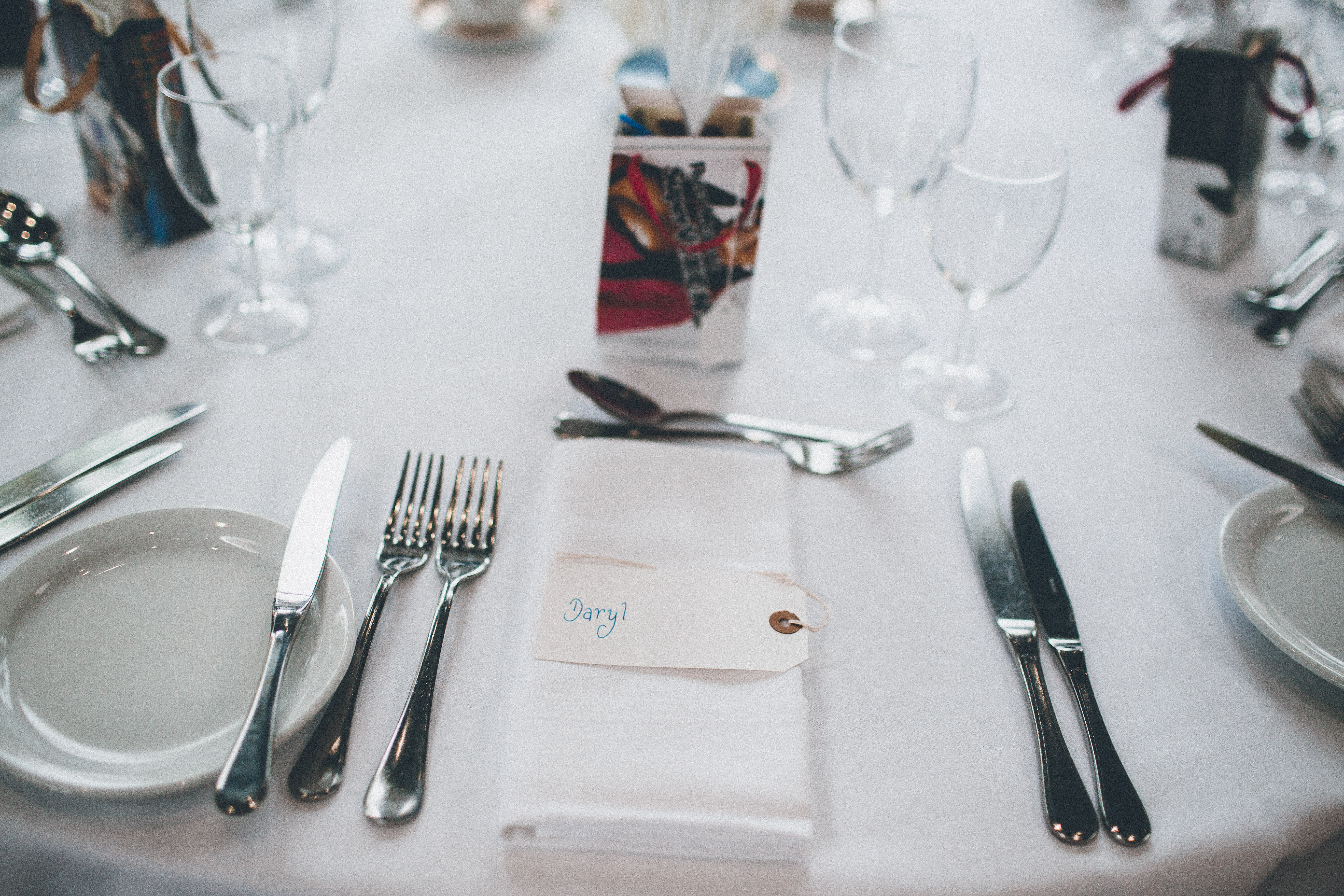 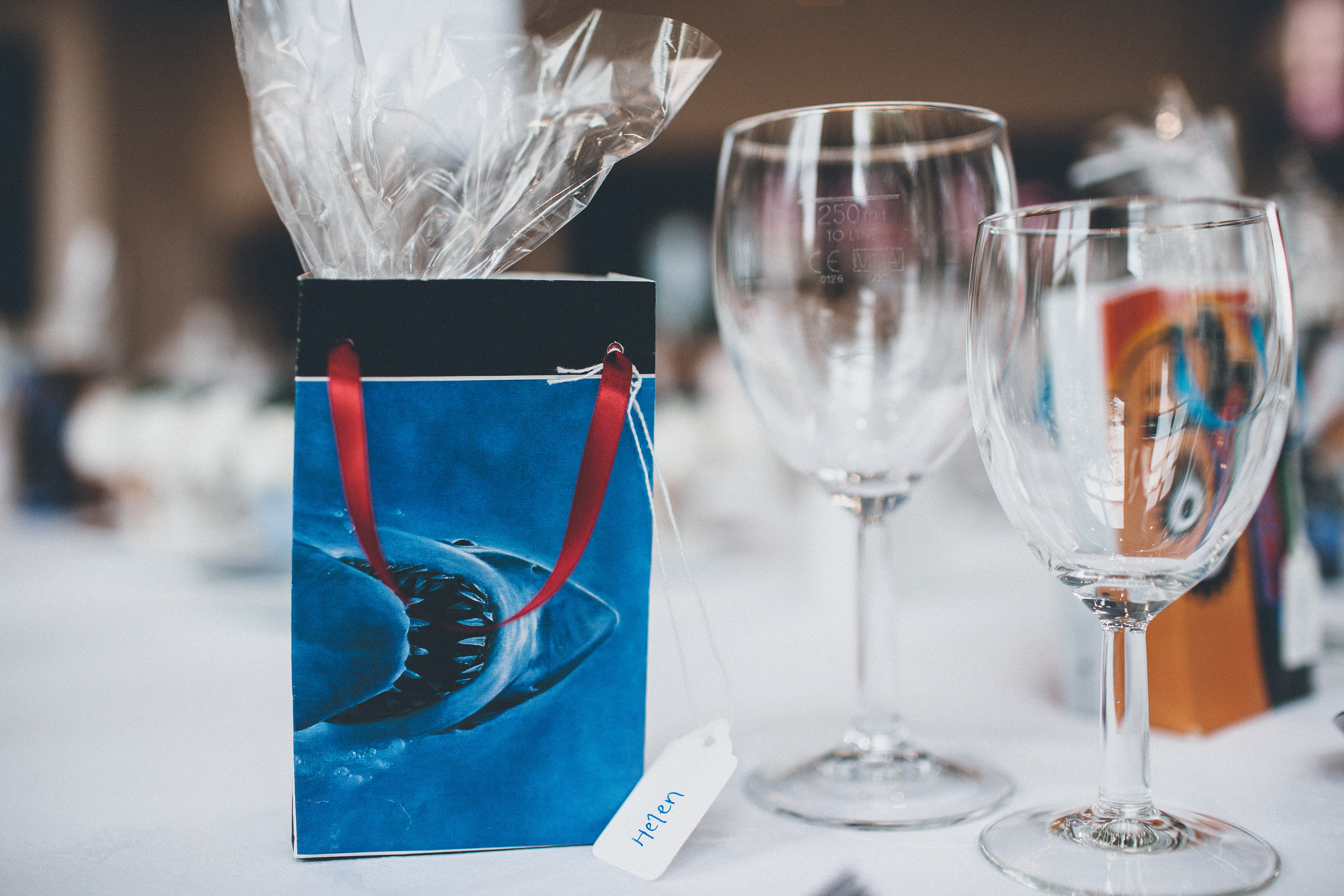 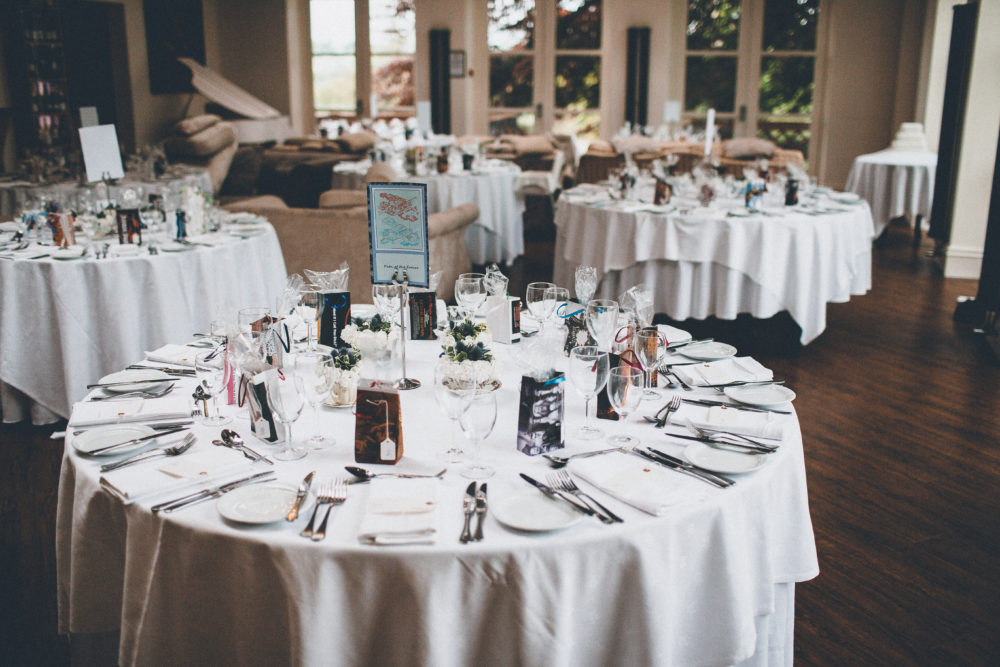 Yes, yes, I know you want an enormous golden pumpkin as your wedding carriage. And the original ruby slippers from the Wizard of Oz. And a wedding breakfast of saffron-topped Wagyu beef, served with Matsasuke mushrooms and Beluga caviar followed by civit bean coffee. And…and…

STOP! YOU CANNOT AFFORD IT!

Nor can I. Nor could the Sultan of Brunei, for that matter.

Happily, we’ve just had a chat with the lovely HELEN DANIEL, who married dashing, delectable Tom in May of last year and whose tips for budget-friendly nuptials blew our soppy, sentimental minds! So here are those golden nuggets. Oh, and don’t forget to look at Helen’s beautiful pics of the wonderful day in the gallery above.

So put your Coutts cheque book down, put away that Harvey Nichols catalogue and have a serious re-think. Because, as Helen has shown, if you are lucky enough to have found real love, then you are already rich!

All pics by Matt Horan Photography.