There’s only so much you could charge for them in their natural form, even if you were to market them as exclusive heirloom varieties, hand polished in mineral water by virgins.

But transform them into crisps, or microwaveable chips, and the sky’s the limit.

It’s what food engineers refer to as “adding value”: the more you can break down whole foods into biddable component parts, which you then endlessly manipulate to produce a series of more lucrative configurations, the more the Stock Market loves you.

“Value engineering” (keeping down ingredient costs) is the food manufacturer’s overweening objective. You do it by replacing the costlier items, eggs, butter, meat, milk, for instance, with pre-processed industrial substitutes, artfully employed, using all the tricks in the food technologist’s manual, to create a similar effect.

Why, for example, use real eggs in your formulation when you can choose instead cleverly confected starches, which, along with synthetic egg flavouring and yellow colouring, will give your product an egg-like effect?

Ultra-processing is a tried-and-tested formula for skinflint spending and profit generation. But now that over half the food we eat in the UK falls into this category.

All the above are tarted-up with man-made food additives – preservatives, emulsifiers, flavourings, colourings – and further confected with unlabelled “processing aids”, such as enzymes.

Ultra-processing is a tried-and-tested formula for skinflint spending and profit generation. But now that over half the food we eat in the UK falls into this category, manufacturers find themselves in the dock, judged guilty of making the population fat and sick with their creations.

Then, just in the nick of time, along comes the vegan-driven, “plant food” army, handing them a “Get out of jail free” card, a chance to recast their industry as saviour of the nation’s health. And while they’re at it, why not also go for gold and reinvent health-wrecking junk under a new green banner, as rescuing the planet?

It’s an excuse to slash their ingredients costs even further by replacing everything real, pricy and of animal origin with everything that is fake, cheap and from a plant.

Plant-food evangelism – at its most righteous and vituperative recently with the grandiose launch of the EAT-Lancet diet, which advocates that every soul on the planet should transition to a plant-based diet – is music to the ears of Big Food.

However cheap, low grade and factory farmed the animal foods in its omnivore products, they still cost considerably more than the plant equivalents: corn, wheat, soya.

No wonder many controversial junk food manufacturers, chemical and biotech companies, additives corporations, and commodity food processors are so supportive of EAT-Lancet.

They must scarcely be able to believe their luck. They’ve been handed a massive rebranding opportunity free of charge, courtesy of the vegan desire for plant-based junk pretending to be dairy, meat, fish, and eggs.

An excuse to slash their ingredients costs even further by replacing everything real, pricy, and of animal origin with everything that is fake, cheap and from a plant, has just fallen into their laps. Seriously, they must be laughing all the way to the bank. 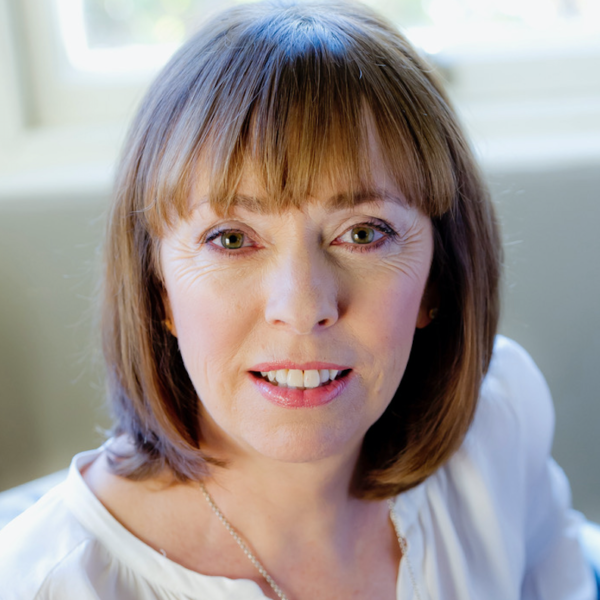 "I'm making a killing buying and selling LEGO on eBay!"

Saving the planet is bankrupting me