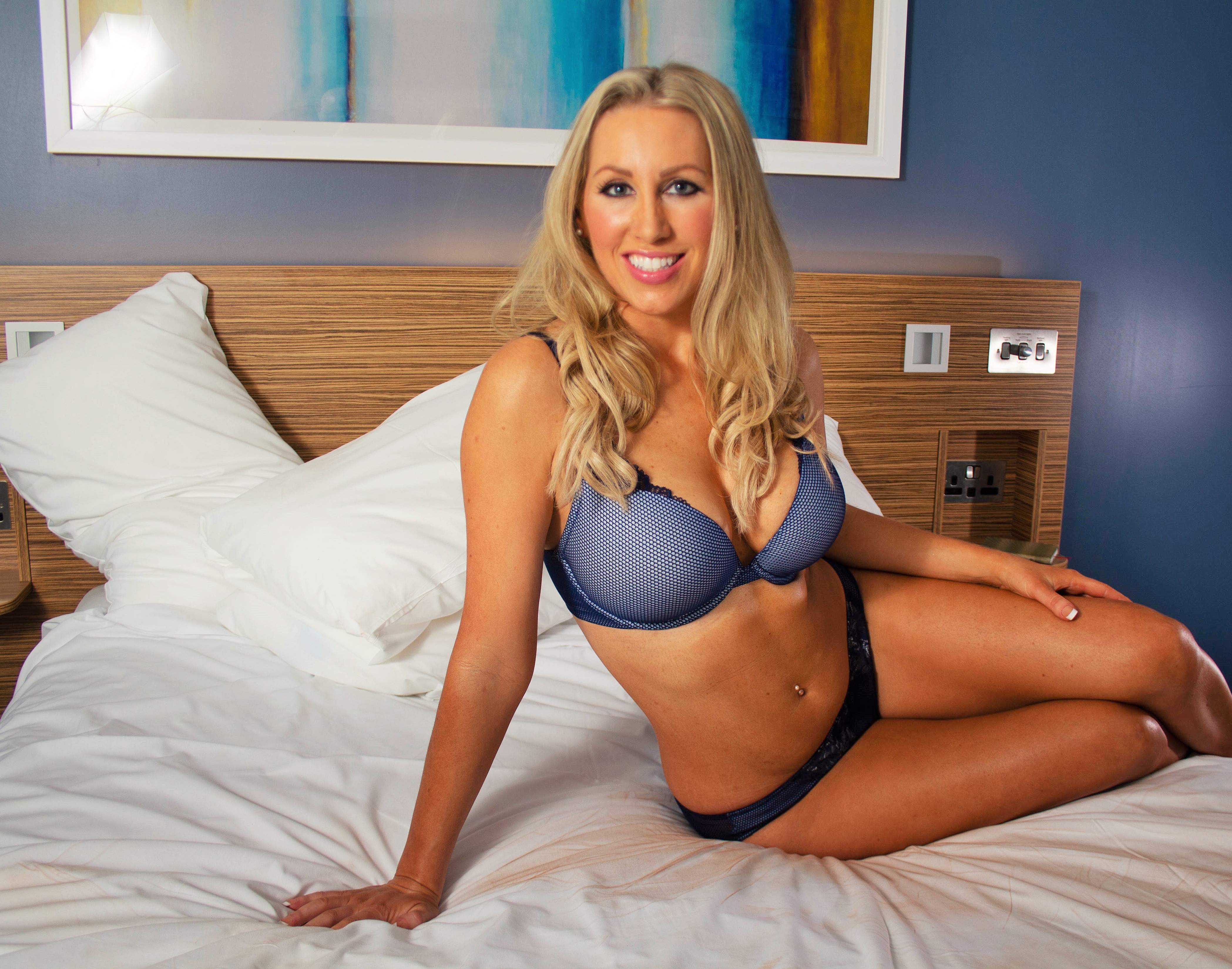 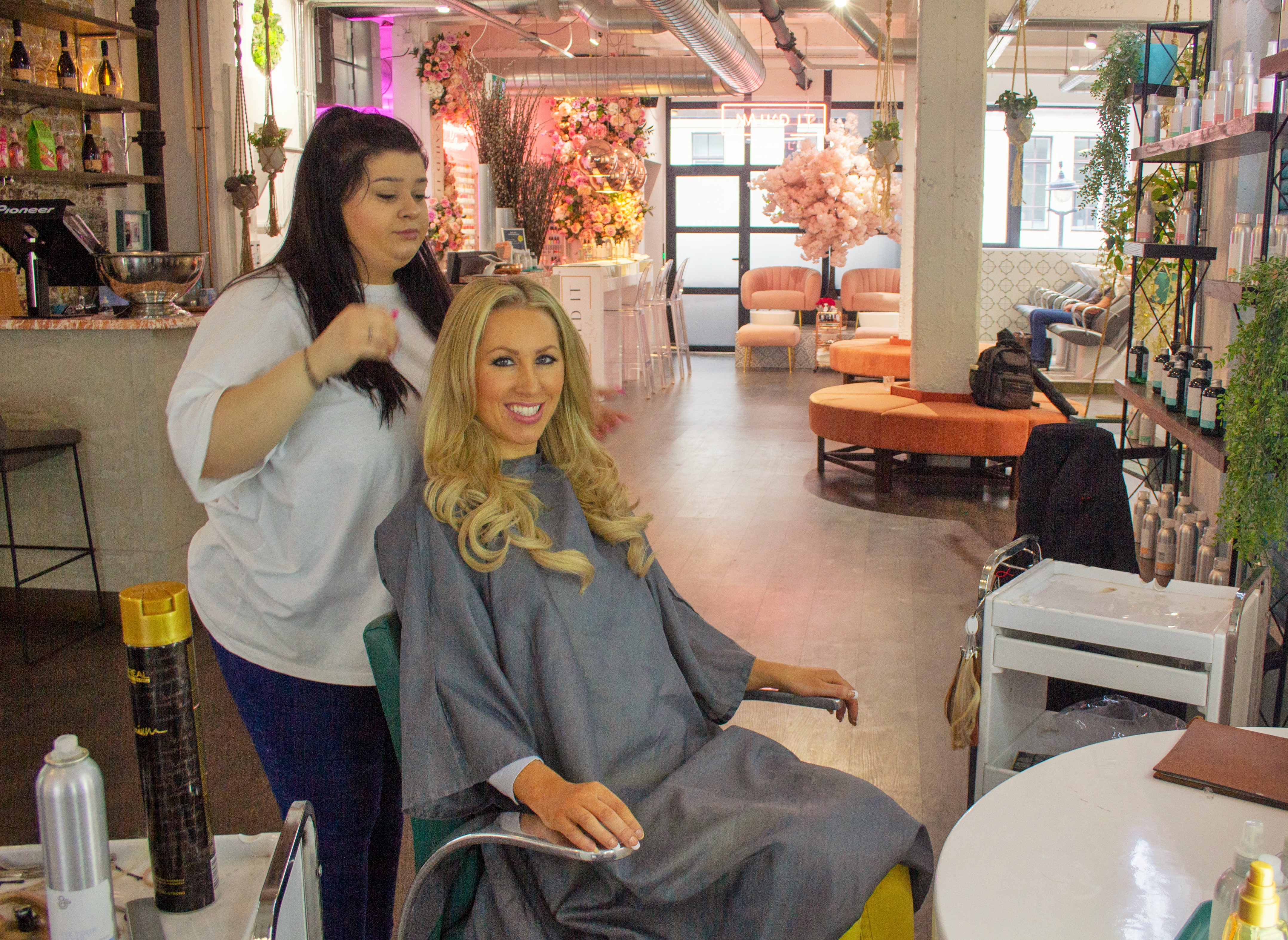 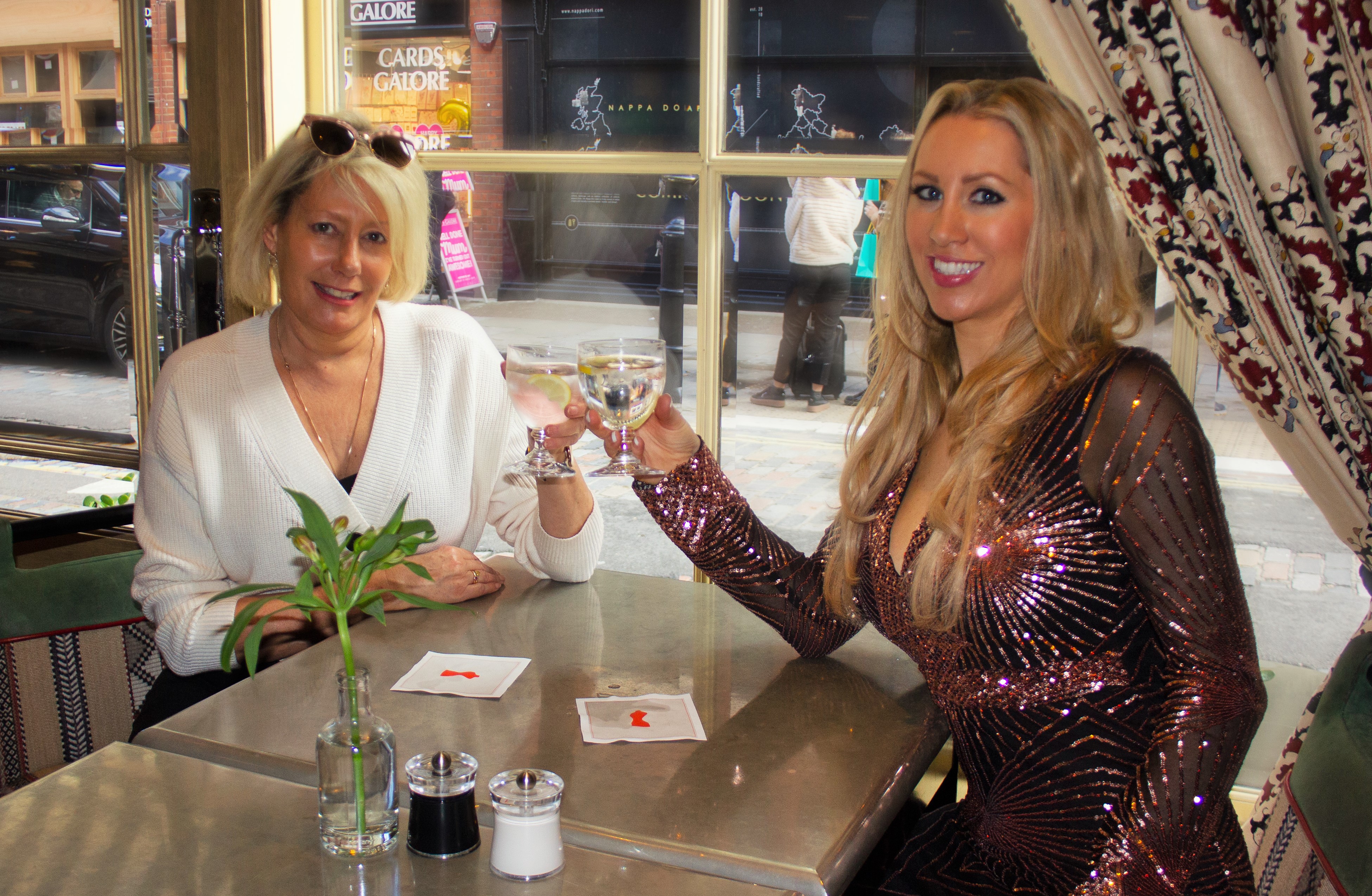 “I feel underdressed!” says leading life coach Carole Ann Rice as she takes in my rose-gold sequined Goddiva evening gown which hugs my figure while its fishtail hem flirts seductively with the floor.

It is 11am and I am meeting Carole Ann for a coaching session, as part of my plan to become as successful as multi-millionaire bra tsar Michelle Mone.

MM (as I shall call her) recently launched a business and lifestyle app – Connect 2 Michelle Mone – offering advice and inspiration, as well as sneak peaks at her personal life hacks. As MM is jolly successful, I would like to know what makes her tick. But although the app is free, it is only available for iPhones and I have a Samsung. This seems to be the first clue as to where I am going wrong in life.

However, undeterred by my inability to download the app, I go online and plough through a decade’s worth of Daily Mail stories. “She flushes slightly as she reveals her one guilty secret is that she gets her hair professionally blow-dried five times a week,” gasps a Mail exposé from 2013. “Naked selfies helped motivate her to shape up” exclaims the Mail in 2017. She was “frequently drinking as much as a bottle of wine a day” divulges the Mail, alongside pictures of MM’s 2010 lingerie shoot.

As I wade through whispers about MM’s sleepless nights and the solace she found in white wine, I identify aspects of her lifestyle which I feel I could emulate, and I ask myself: will adopting the habits of Michelle Mone make me a millionaire? I decide to find out.

I usually wear a yoga bra and a pair of knickers from a Primark multi-pack. If my underwear ever matches, it’s in a stopped-clock-being-right-twice-a-day sort of scenario. But perhaps this casual approach to my personal upholstery is spawning a casual approach to my career. Michelle Mone wouldn’t waste her day dicking about on Twitter retweeting reviews of hair removal cream written by men with ravaged ballsacks. And in a matching set of Ultimo, nor would I.

Julia Roberts wore Ultimo when she played one-woman lawsuit tsunami Erin Brockovitch; and Michelle Mone, who left school at 15 with no qualifications, became a Baroness with an OBE and a Government Jag after launching Ultimo in ’96. So I think it’s clear that Ultimo is synonymous with success. The company stopped trading last year, but I track down some stock at Belle Lingerie and find that when I wear Ultimo, I mean business. These lingerie sets could become collectors’ items.

GETTING A PROFESSIONAL BLOW DRY

Fuck knows how MM fits in five of these a week, because logistically it’s a nightmare. “Is that temperature alright for you,” I’m always asked when I have my hair washed before it’s cut. And it’s like, “yeah, the temperature’s fine, I just wish the water wasn’t all over my face.” I have a busy day ahead and I won’t have time to do my make-up after the appointment, so I am dreading mascara streaks and a giveaway white forehead where my foundation’s washed off.

How does Michelle Mone manage this? Is there advice on her app? I don’t know because I can’t access it, but it’s as if MM knows what I’m up to because she tweets to reassure me she’ll be bringing it to android.

As it happens, I am late for my blow dry at Duck & Dry which means they don’t have time to wash my hair. Instead they simply style it, so my make-up is unscathed, while my MM-style blow dry (I show them a picture) bounces about on my shoulders, crowned by slightly oily roots.

According to the detailed dossier compiled by the Daily Mail, “Michelle says intensive sessions with a celebrity life coach helped her overcome negative feelings about the marriage break-up.” I have been mooning over my ex-boyfriend for longer than we were together, so I sign up for a session with Carole Ann Rice to sort out my love life.

It is my first day as MM, who I’ve only ever seen looking red-carpet-ready, hence my entrance in an evening dress with MM’s steeply plunging signature neckline. The morning sun ricochets off my sequins, and when Carole Ann recovers her eyesight, she suggests that I make a vision board with words and pictures that represent everything I want from a relationship.

“Look at it every day – smile at it, love it, and act as if you’ve already got it.” This sounds like Law of Attraction, which I fleetingly read about before binning it off as bollocks – along with the cork board I’d bought from Ryman’s that reeked of a rodent’s cage.

When I convey my cynicism to Carole Ann, she shows me a book by a neuroscientist that backs up what she’s telling me, explaining: “If you don’t know what you want, you won’t get it. You have to change the way you think!” I like Carole Ann, and I think she may be on to something here.

LIVING IN A HOTEL

According the Mail, MM spent at least 18 months half-living in a five-star hotel after she and her ex agreed to a “week-on, week-off” arrangement for the family home. Explaining her decision to stay in a hotel instead of a rented flat, MM tells the Mail: “I’m the sort of person who needs hustle and bustle around me.”

In the interests of living-like-MM, I spend the night in a Travelodge where I discover that hustle and bustle aren’t the only advantages of a hotel room. That night, I get into a freshly made bed without having to change the sheets myself. There are Kit Kats and Galaxy hot chocolate sachets in my mini bar and I only wish someone stocked my kitchen cupboards in this manner.

In the morning, I discover the joy of sending croissants for a ride on the roller-toaster, before caking them in butter and marmalade that I haven’t had to buy myself. I decide it is no wonder MM makes so much money when she doesn’t have to worry about running out of loo roll or wrestling with a duvet cover.

While I’ve gleaned my intel from various points in MM’s life, I feel that embracing all her habits at once will really help me peel back the layers. She’s been quoted as saying, “I was drinking almost two bottles of wine a night,” and according to the Mail, MM sleeps for four hours before going for a 6am jog.

I fully relate to the break-up binge drinking as I was buying wine by the box myself. But running with a hangover after four hours’ sleep is going to be a struggle. I pick up some wine from Asda (they do a lovely Pinotage) then drink two-thirds before going to bed at 11pm. MM, apparently, is up until 2am, but if I follow her routine to the letter, I’ll look so awful I’ll be quarantined as soon as I step outside, on suspicion that I’m carrying a deadly disease.

When my 6am my alarm goes off I am devastated at the prospect of dragging myself out of bed, but finally make it out of the door at 7.01am. Heaving myself around the park is deeply unpleasant, and my mantra of “oh my God I fucking hate this” probably doesn’t help. But I do feel excellent afterwards. 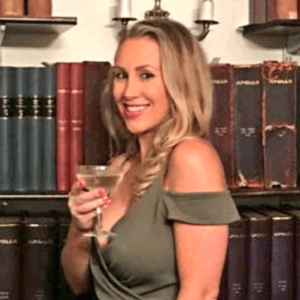 Learning a language? Check out these free resources