Let’s kick this off by stating that I am a big fan of Jamie Oliver. I have been since I showed an ounce of interest in food tech a school and then got into cooking. From creating my own (somewhat better!) version of one of his puddings, to owning all of his cookbooks, he’s been a culinary hero of mine for many years.

While some on social media react with glee to the news that his empire of restaurants has entered administration, I see it as a sombre day. Not only has this arm of his business not worked, there are over a thousand jobs at risk. That’s over a thousand families affected, mortgages, tea time meals for kids. It’s certainly not something to laugh about.

I read that the vast expansion of the Jamie’s Italian restaurants was looked at as ill timed. Rapid expansion costs a lot of money and even at the price of the cocktails on the menu, you’d have to sell a fair few to break even. We only visited a Jamie’s Italian once. We didn’t pick the restaurant. I wasn’t amazingly impressed. The food was average at best and, while the décor and atmosphere was good, it wasn’t worth such high prices.

The current situation has the Brexit affect attached to it. While it’s true that more people are probably eating out less, it’s probably also true that, behind the scenes, prices are on the increase and it’s difficult to offset this when you don’t have the footfall. Look at the rise in the supermarket share of Aldi and Lidl, for example. These companies are showing that, right now, people want to spend less on their food and are willing to go to new budget shops with less choice in order to do this. Perhaps a cookbook showing restaurant style food that you can do on a budget is a good idea? Or a restaurant with appealing prices for salt-of-the-earth food? No pretence.

Having a well known name above the door doesn’t matter, it’s no longer enough. In the time of live tweeting your meal, an increased dependency on foodbanks and everyone and their dog having an opinion (and an outlet to vent said opinion!) we must adapt businesses to survive. Sometimes, like a tough steak, it is better to admit that you’ve bitten off more than you can chew and shut up shop. It’s just a shame in this case that so many other people are impacted.

Maybe getting people’s backs up by taking on school dinners and fizzy pop was a step too far? Maybe the ingredients needed for restaurant dominance are vastly different to that or baking some fresh salmon in an underground oven just before the watershed? Maybe we should stick to what we know rather than dipping our toes in different areas trying to change the world and chase more cash? Is it time for celebrity chefs to do what they do best and just make TV cookery shows and write recipes for best selling books? Perhaps it is. 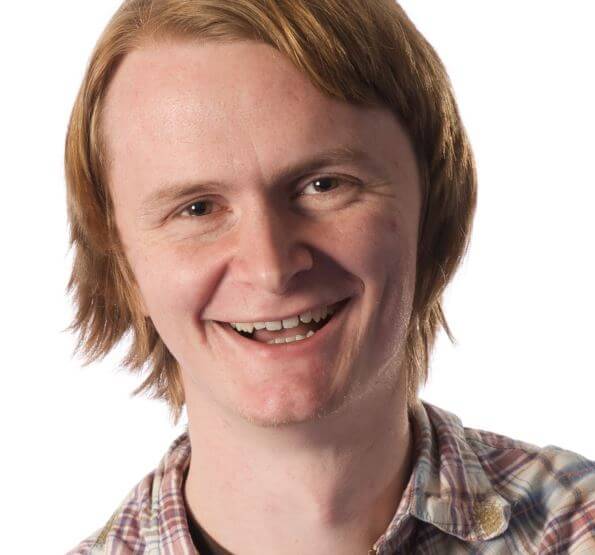